Home / About the ALCC

The ALCC strengthens trade relations between Australia, Lebanon and the Middle East. For over 33 years we have supported local businesses expand their operation nationally and internationally.

We create opportunities for members and guests to network and expose their business to a wide community. The ALCC produces a biannual publication that addresses current business issues and updates on international trade relations.

The Chamber is here for its members as they endeavour to grow. 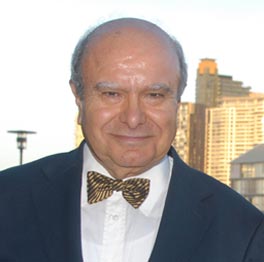 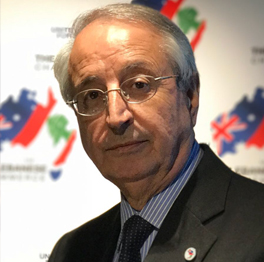 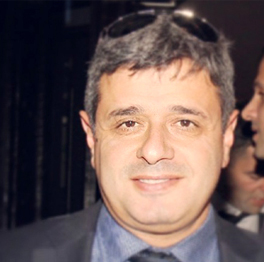 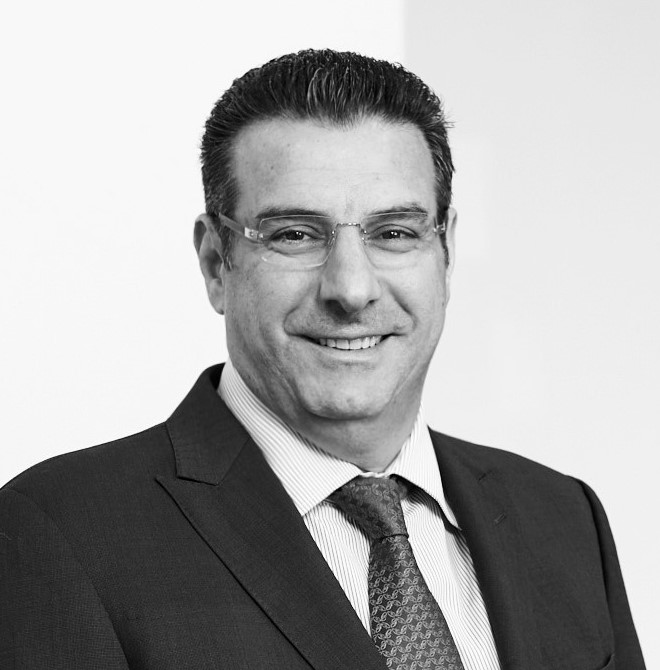 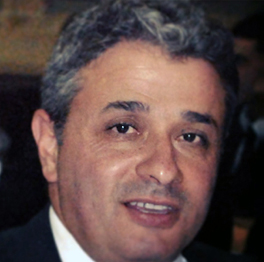 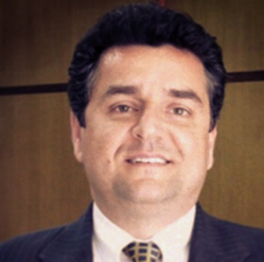 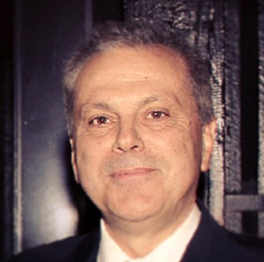 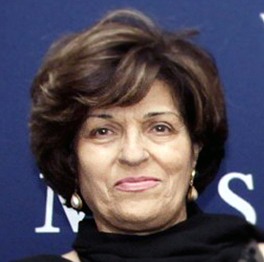 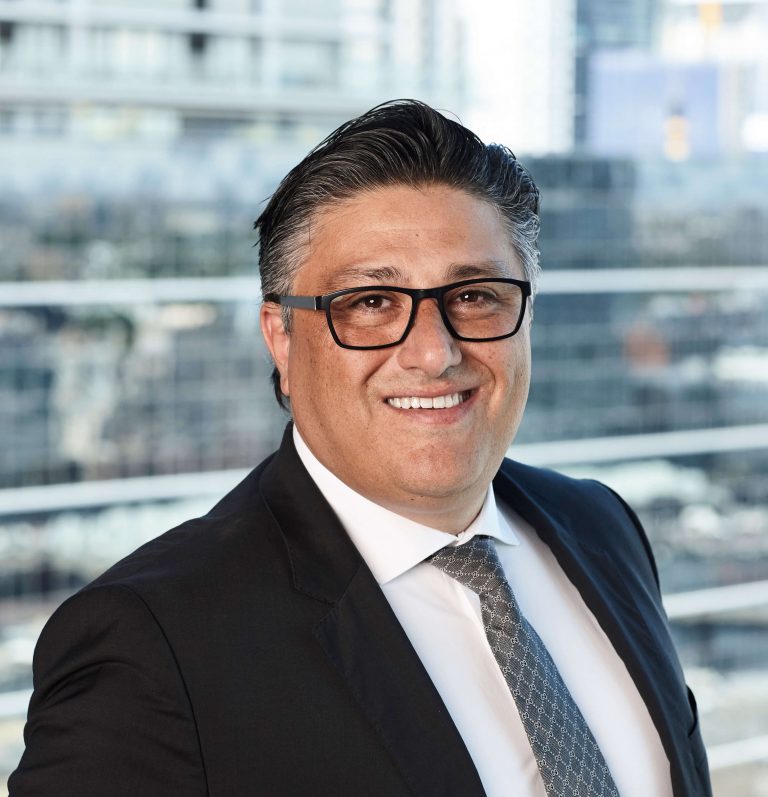 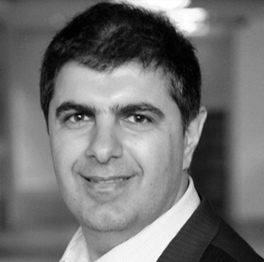 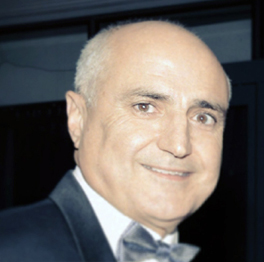 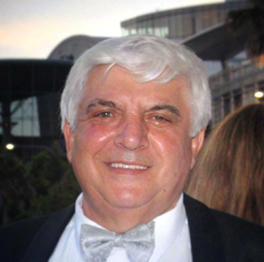 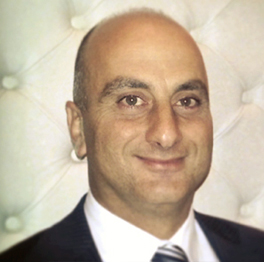 In 1985, the Australian Lebanese Chamber of Commerce set a list of objective that they uphold today:

The Chamber looks after the best interest Australia, Lebanon and the Middle East in an equal manner. The intention is to build a strong trading relationship between them with a high regard to professional services and various industries and services.

History of the Chamber

The Australian Lebanese Chamber of Commerce was founded in Sydney, New South Wales in 1985 as a small body to support trade relationships between Australia and Lebanon. The first president of the ALCC was Joe Ghazal, followed by Nick Aboud, Samir El Khalil, Richard Bobb, Michael Rizk, Ron Gedeon, Michael Symond and presently Joe Khattar AM.

Today, The ALCC has grown into a well-known organisation focusing on networking and promoting tangible business opportunities in Australia and abroad.

The ALCC organized the first ever Australia Product Exhibition in Beirut during a ministerial visit by the Premier of NSW Bob Carr in 1997. Over the last few years, several high profile trade missions to Lebanon were organized by the Chamber, in conjunction with State and Federal government.

The Chamber has welcomed many international guests from around including Dr. Marwan Iskandar, His Excellency President General Michel Sleiman – President of the Republic of Lebanon and world’s richest man, Mr. Carlos Slim.

Each year The ALCC hosts a Business Awards Dinner to recognise the achievements of those who have excelled in their industry and thank those who have made an outstanding contribution to the Australian Business community. See our Past Award Winners.

As for the future of the chamber… it’s in your hands. Visit our Membership page to find out how you can get involved.

If you would like more information on the ALCC

THE ALCC IS AN ACCREDITED BODY THAT IS FULLY AUTHORIZED TO CERTIFY EXPORT
DOCUMENTS AND OTHER RELATED DOCUMENTS AND CERTIFICATES THAT REQUIRE
AUTHENTICATION.

IT OFFERS PROFESSIONAL ADVICE ON HOW TO TRANSACT SAFELY IN THE MIDDLE EAST
BY PROVIDING THE NECESSARY GUIDANCE ON METHODS OF PAYMENT, SHIPPING AND
DOCUMENTATION.