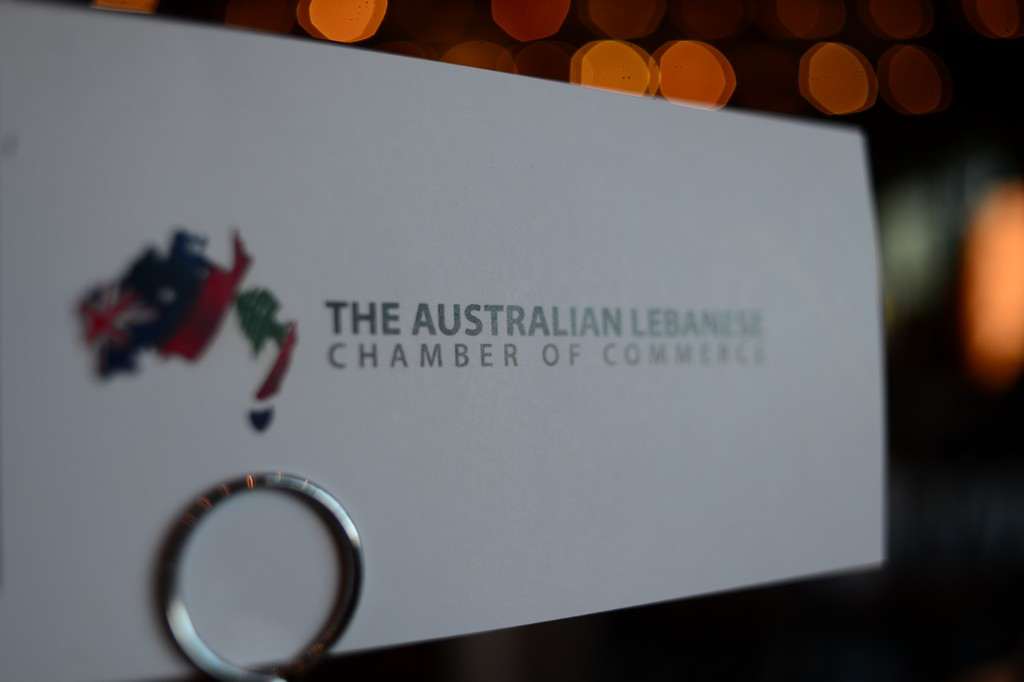 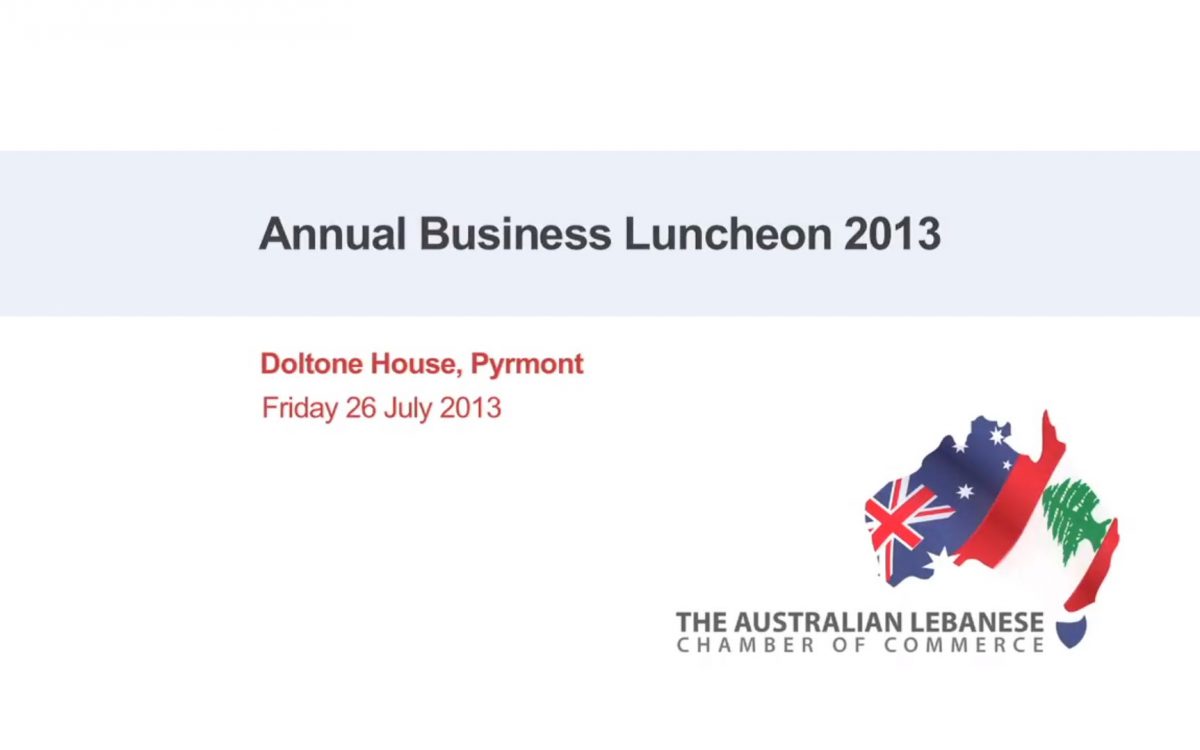 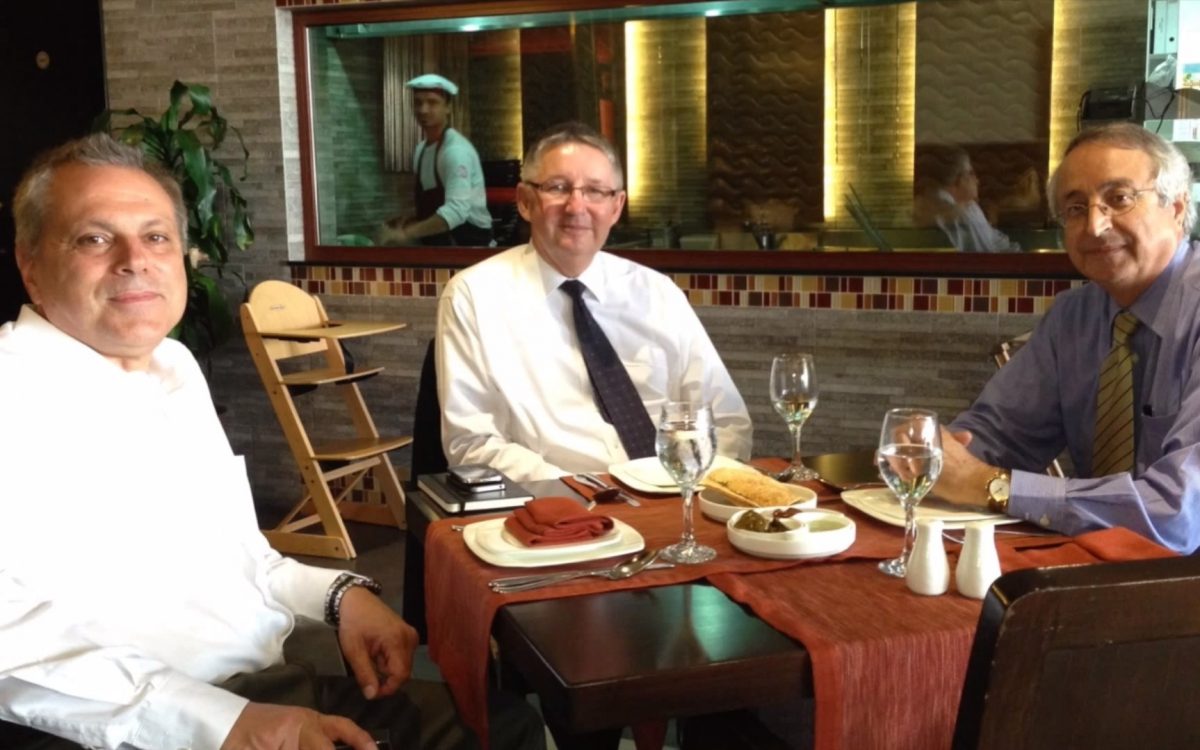 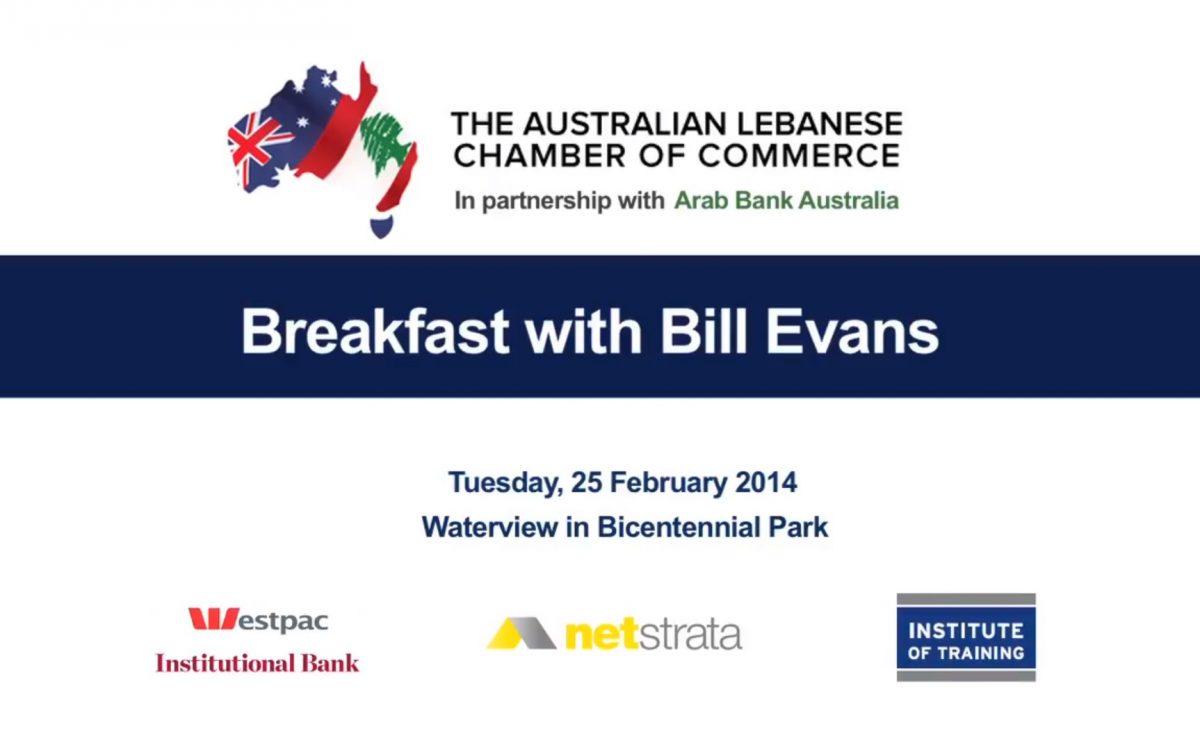 The Australian Lebanese Chamber of Commerce held their first event for the year, a breakfast with Bill Evans, Chief